Built between the 15th and 18th century, the historical temples and pagodas of Mrauk-U in the far west of Myanmar, near the border with Bangladesh are younger than the architecture of the country’s best known archeological site, Bagan. But unlike Bagan, Mrauk-U is so far off the beaten track and isolated from the rest of the country that I had most of the sites for myself.

The area has been suggested for UNESCO World Heritage status but the application process is a long one. Until then one of the most appealing aspects of the area, from a photographer’s point of view, the local life going on unperturbed in the midst of the architectural splendour, will continue unchanged, whereas in Bagan all residents were removed from the area, creating a huge open air museum with very little charm in terms of local life left.

A visit to Mrauk-U is planned as part of a photo tour to Myanmar I intend to organize in October 2018. If you are interested sign up for the newsletter or send me a message using the contact form.

HERE ARE THE OTHER STORIES YOU MAY WANT TO CHECK OUT 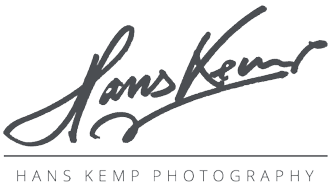